It is written in the Holy Bible “Jesus Wept” but people, over the years, have failed to ask, why “Jesus wept” would be the shortest verse of the Holy Bible. What is the significance of the verse? Why did Jesus weep at the grave of Lazarus? Why would Jesus weep over Lazarus even when he knew that Lazarus would live again?

“It is Time We Truly Know Why Jesus Wept” is a quest to find out why Jesus wept. The answers found from the mysterious quest were more difficult than the quest itself. This book is inspirational, motivational, and some people will find it mystical.

N. K. David was born on May 6 1977 in the Eastern part of Nigeria which is regarded as the Christian part of the country. At an early age, he wanted to study law/arts but he end up in science which he has come to love. He is currently in the medical field studying Veterinary medicine.

N.K passed through a lot of struggle in his academic life because of something he deems as “a corrupt educational system.”  He had to stand and fight against this corrupt educational system” and is glad that some people in government answered his call and worked to change the system. It was during that struggle and in his quest for answers from higher places of existence that his first book, “It is Time We Truly Know Why Jesus Wept” was born and published to predict the end of the struggle and to send an important message to humanity.

N.K. David’s other published titles include: “Most Perfect Exchange: The Cost of liberty;”  “The Formula for Reincarnation: The Rebirth Equation;” and “My Game: The Switch.”

N.K. David was interviewed by Indies in Motion in Hollywood California, on April 9 2012, a global radio station that features rising stars. If you’re an author, you can join the stars at http://www.indiesinmotion.com .His interview can be viewed under the Indies in Motion section on http://www.GVBRadio.com .

You can purchase his book online at http://bookstore.booktango.com/Products/SKU-000546543/It-is-Time-We-Truly-Know-Why-Jesus-Wept.aspx 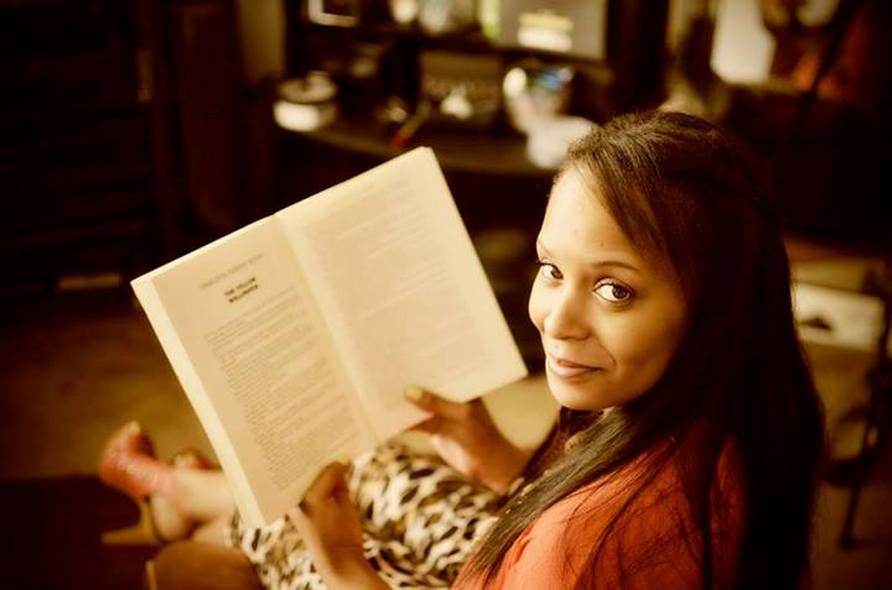 Joyce lives life to the fullest, like tomorrow isn't promised. Her life’s mission is to spread her story in order to touch and change the lives of others. She is an entrepreneur, a college graduate, leader, listener, great friend and a VOICE for many. She currently resides in Chicago with her two sons. VIEW ALL UBAWA Book Fair Featured Authors.

Where can you find thousands of readers, hundreds of authors, great food, entertainment, writing and publishing workshops, guest speakers, networking opportunities, and memories that will last a lifetime all under one roof? The UBAWA Annual Book Fair in Atlanta, GA! 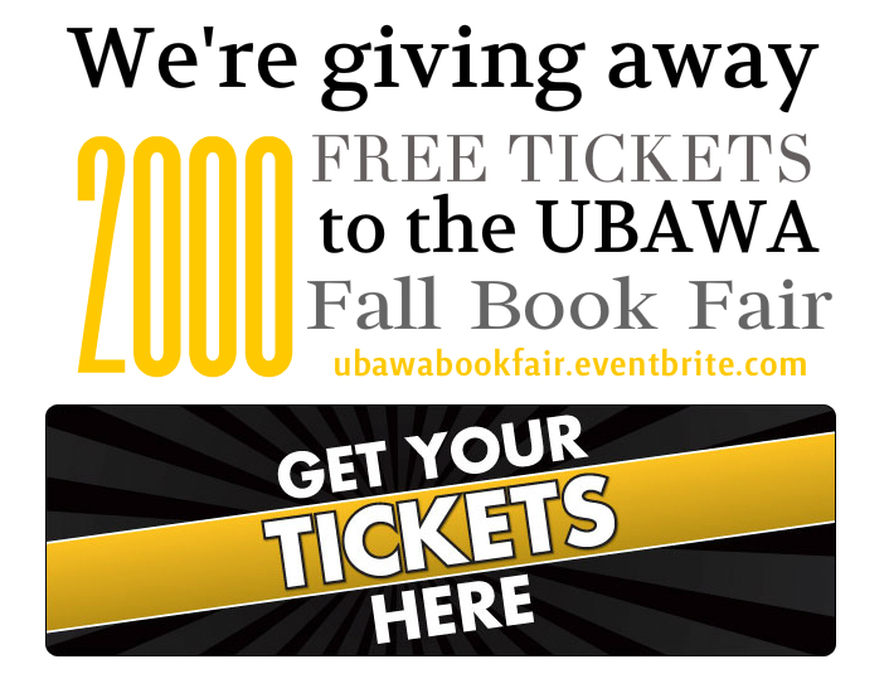 ~33 Most Talked about Books~ 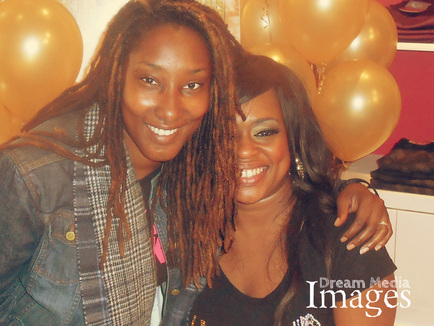 Neffeteria Pugh, better known as “Neffe” has seen and done it all. Most people remember her as the co-star from the hit reality TV show, “Keyshia Cole – The Way It Is” where she stripped herself bare and revealed some of her deepest and most shameful secrets from her past failed marriage. “We had threesomes… we broke ALL the vowels” Neffe openly admits in an episode from the show. “But the first step to change is realizing that you need to change right? Change is good,” Neffe states after leaving behind the drama and mistakes of her past and moving to the city of Atlanta, GA to reconnect and live with her sister and R&B star, Keyshia Cole. Neffe adds, “Moving to Atlanta was the best thing that could have happened to me. I was able to get away from all of the stuff that kept bringing me down, down, down.”

Although her move to Atlanta offered a ray of hope and the promise of a better future, Neffe still found herself repeating the same mistakes and experiencing the same cycle of alcohol abuse and struggling to survive. In her new book, “The Price I Paid,” she takes you on a behind the scenes look into what her life was like when the cameras were not rolling. I had a chance to meet and talk to Neffe at her book release party at Tag’s Boutique in downtown Atlanta over the weekend and here’s what she had to say:

“People think that somehow being on TV is going to make you famous. But baby, let me tell you, that is not always the case. People think they know me, but they have no idea. I’ve read the blogs and heard the rumors about me and my sister not getting along and I just want to set things straight that this NOT true. God apparently has her going down one path and has me going down another. That’s all.”

Despite the rumors and the mistakes she has made in her past, Neffe still is determined to win. When asked what her plans are for the future, she shared that she wanted to start her own reality TV show and become an actor.

Life teaches us many lessons every day. The thing I admire most about Neffe is her will to fight and overcome any obstacles that may stand in her way. Her life is such an inspiration to anyone who is striving hard to succeed and achieve their dreams. If you believe in yourself and work hard at whatever you set in your heart to do, you will succeed. Your destiny is yours. No one can take it away from you. (view photo album)

Look at all these authors. They're all over 30!!